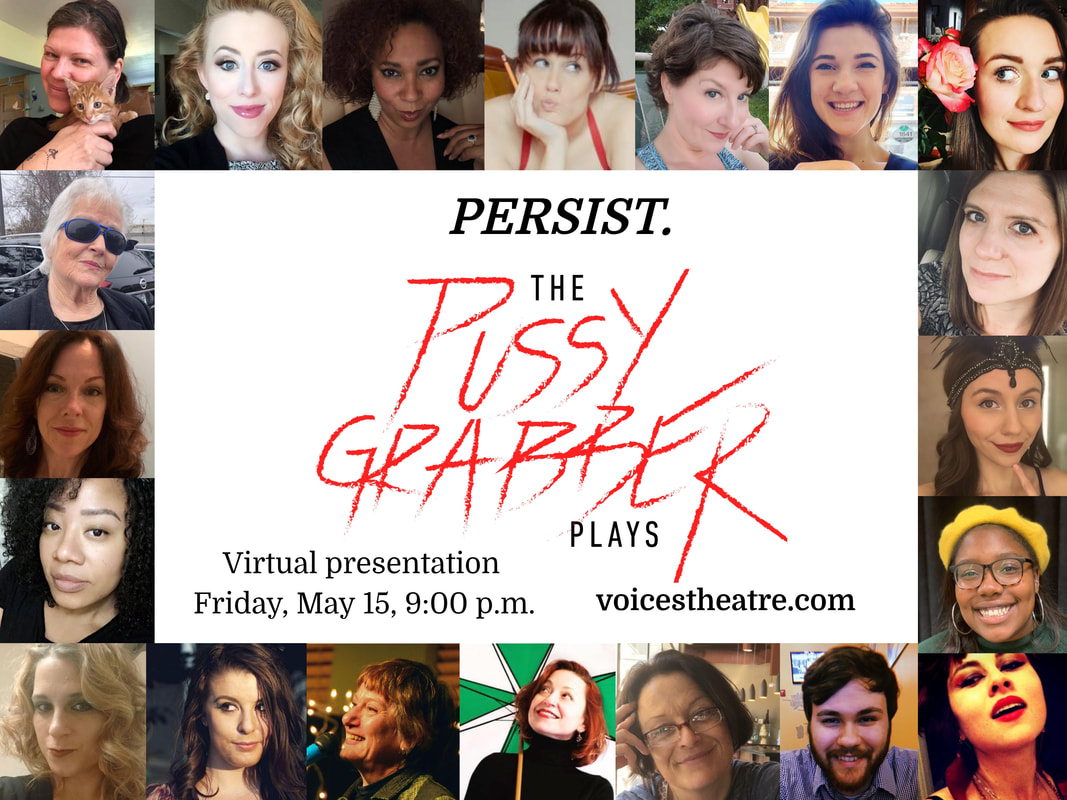 Proceeds from donations collected during this performance will go to Madison’s Rape Crisis Center. No tickets required!
Learn more about their work here. ​

Following the release of the infamous Access Hollywood tape in which then-presidential candidate Donald Trump bragged about women letting him “grab them by the pussy,” more than twenty brave women came forward with their own stories of Trump’s sexual misconduct, molestation and abuse. These women were reduced to statistics and sidelined by Trump’s election, but their voices echo now with each powerful man brought down by the #metoo movement.

Telling the stories of seven women who have come forward at great personal cost, in addition to one play about all of the women who have not come forward, The Pussy Grabber Plays is a tapestry of hurt and humor, disgust and courage, honesty and anger. Each play focuses on different aspects of the women’s stories and their experiences – from telling their families what happened to them, to deciding to come forward, to their questioning and confrontation of victimhood, sexism and power.